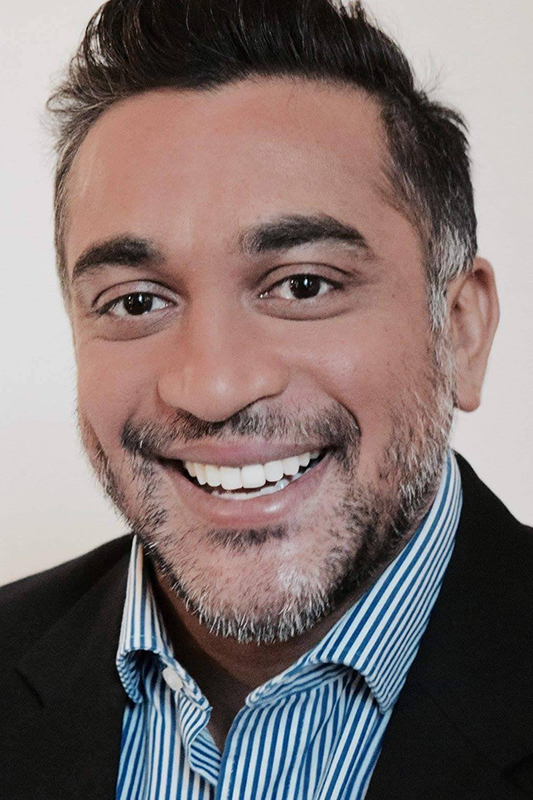 Jayme Illien is also the Founder of “Happytalism” together with Luis Gallardo, President of the World Happiness Foundation.

Beginning in 2006 through 2012, Illien embarked upon a campaign to promote and advance the primacy of happiness, well-being and freedom at the United Nations.

On July 19, 2011, the United Nations adopted UN resolution 65/309 Happiness Toward A Holistic Approach To Development , an initiative of then Prime Minister Jigme Thinley of the Kingdom of Bhutan, a country which famously adopted the goal of “”Gross National Happiness” since the 1970s.

Illien initiated the separate concept of creating an annual “International Day of Happiness” as a new international calendar day resulting in the passage of the UN resolution 66/281, which was approved by consensus of all 193 UN member states with the endorsement of UN Secretary General Ban Ki moon on June 28, 2012.

Illien drew inspiration for the idea of establishing the new “International Day of Happiness” from the founders of the United States of America, and authors of the US Declaration of Independence, as well as, the founders of the United Nations, and UN Day, and the authors of the United Nations Charter. Illien believed that an “International Day of Happiness”, established with, and recognized by, a new UN resolution, with the support of all 193 UN member countries, would provide the essential, unique, and broad-based, wide-ranging democratic support, international credibility, and worldwide legal legitimacy, for a new global day of happiness for humanity, which in turn, would enable future generations to eventually, objectively consider the concept of happytalism, as well as other happiness and wellbeing centric models and theories, as part of a new economic system to solve to the great challenges and opportunities facing humanity, thereby placing the fate and future of happytalism and other happiness centric models directly in the hands of the people and future generations.

At the first High Level Meeting on Happiness and Wellbeing: Defining A New Economic Paradigm, which was held at United Nations headquarters in 2012, then UN Secretary General Ban Ki moon stated:

“We need a new economic paradigm that recognizes the parity between the three pillars of sustainable development. Social, economic, and environmental well-being are indivisible. Together they define GROSS GLOBAL HAPPINESS.”

Later in 2012, at the closing session of the 66th General Assembly, then Secretary Ban Ki moon said:

“Mr. President, during your tenure, the General Assembly also instituted a new observance on the UN calendar: the International Day of Happiness. Let us hope that through our work, including in the new session that begins tomorrow, we can turn that aspiration into reality.”

On January 22, 2013, then UN Secretary General Ban Ki moon stated in an address to the UN General Assembly:

“My fervent hope, and our common urgent need, is that we can stop moving from crisis to crisis, from symptom to symptom, and instead address the underlying causes and inter-relationships, and recognize the flaws in many of our approaches. This is no time for business as usual. To shape the future we want, we will have to think and act innovativley and differently. We will have to throw off another brake on our common progress — the tyranny of the status quo. Too often, Governments and our international machinery operate on auto-pilot. Issues remain in their silos; worrying trends are allowed to persist and unfold, all because “that is the way things have been done”, or because true change is seen as costly or unrealistic, or entrenched interests have a hold on the legislative machinery.The decisions we take — or fail to take — in the crucial next few years will shape the world for decades to come. Let us be wise, responsible and forward-looking. Let us work as one to deliver for all.

On March 20, 2013, Jayme Illien celebrated the first International Day of Happiness with the launch of UNIDOHappiness, and the “Ten Steps to Global Happiness” campaign theme, which has since become an annual tradition.. This Year’s Ten Steps.

“Happiness for the entire human family is one of the main goals of the United Nations. Let us dedicate our efforts to filling our world with happiness.”

This annual celebration has resulted in the creation of a world wide movement focused on happiness and provides the open forum for the connection of people all over the world reaching out and sharing their experiences with each other. It has also resulted in the creation of many different concepts and organizations which are defining, expanding and implementing their ideas for achieving the goals of human happiness. This movement has expanded beyond the United Nations and the one day celebration of Happiness, the International Day of Happiness.